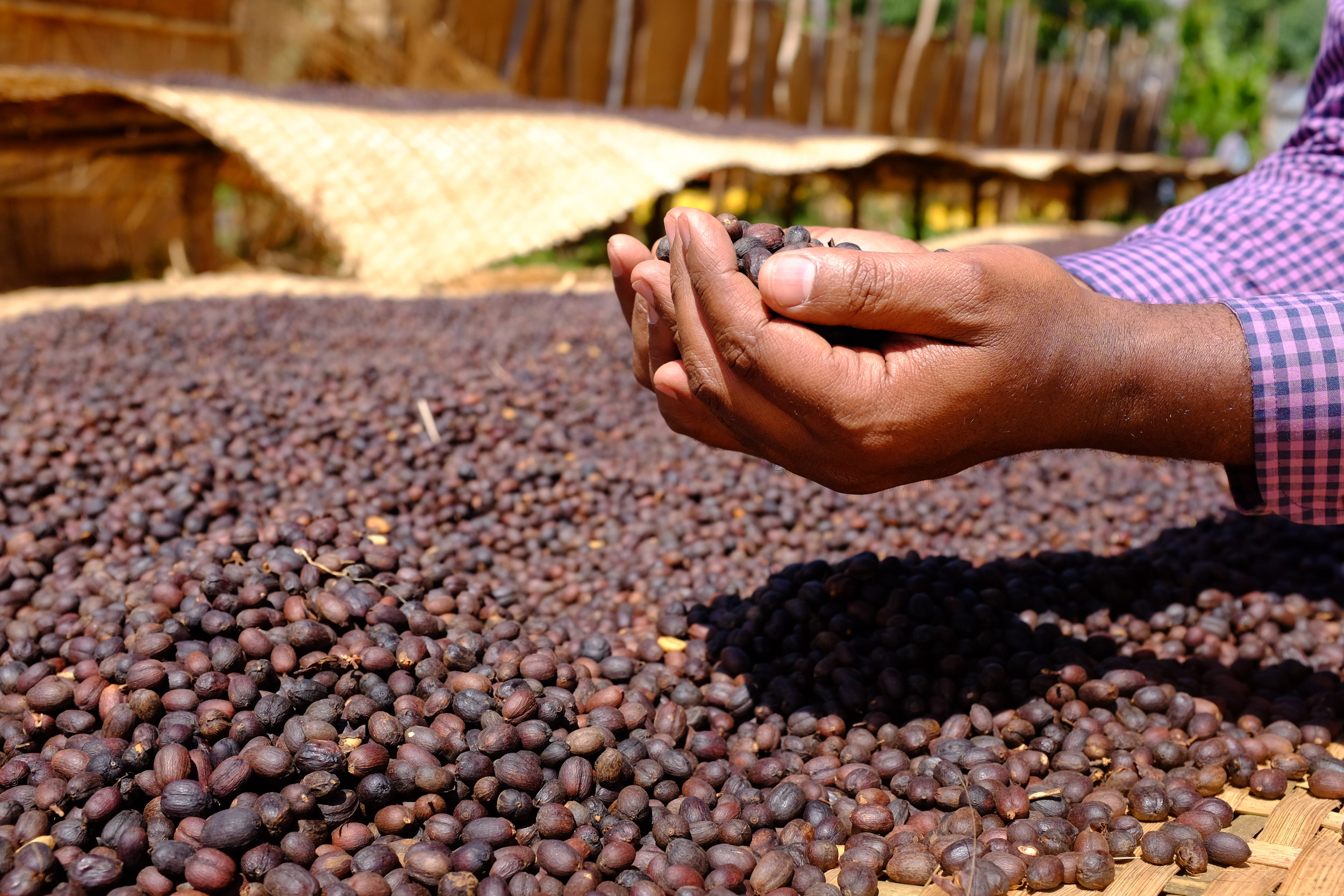 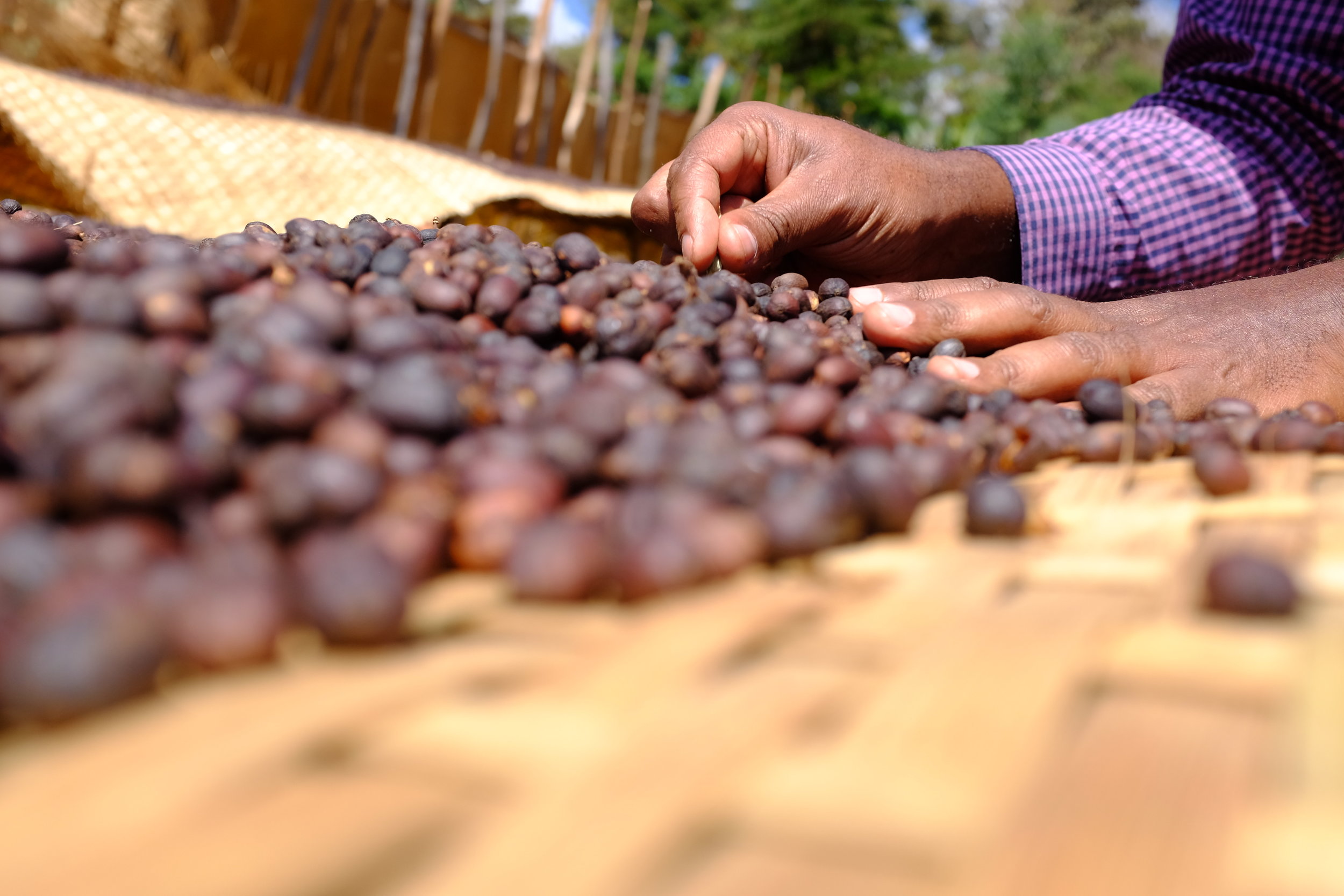 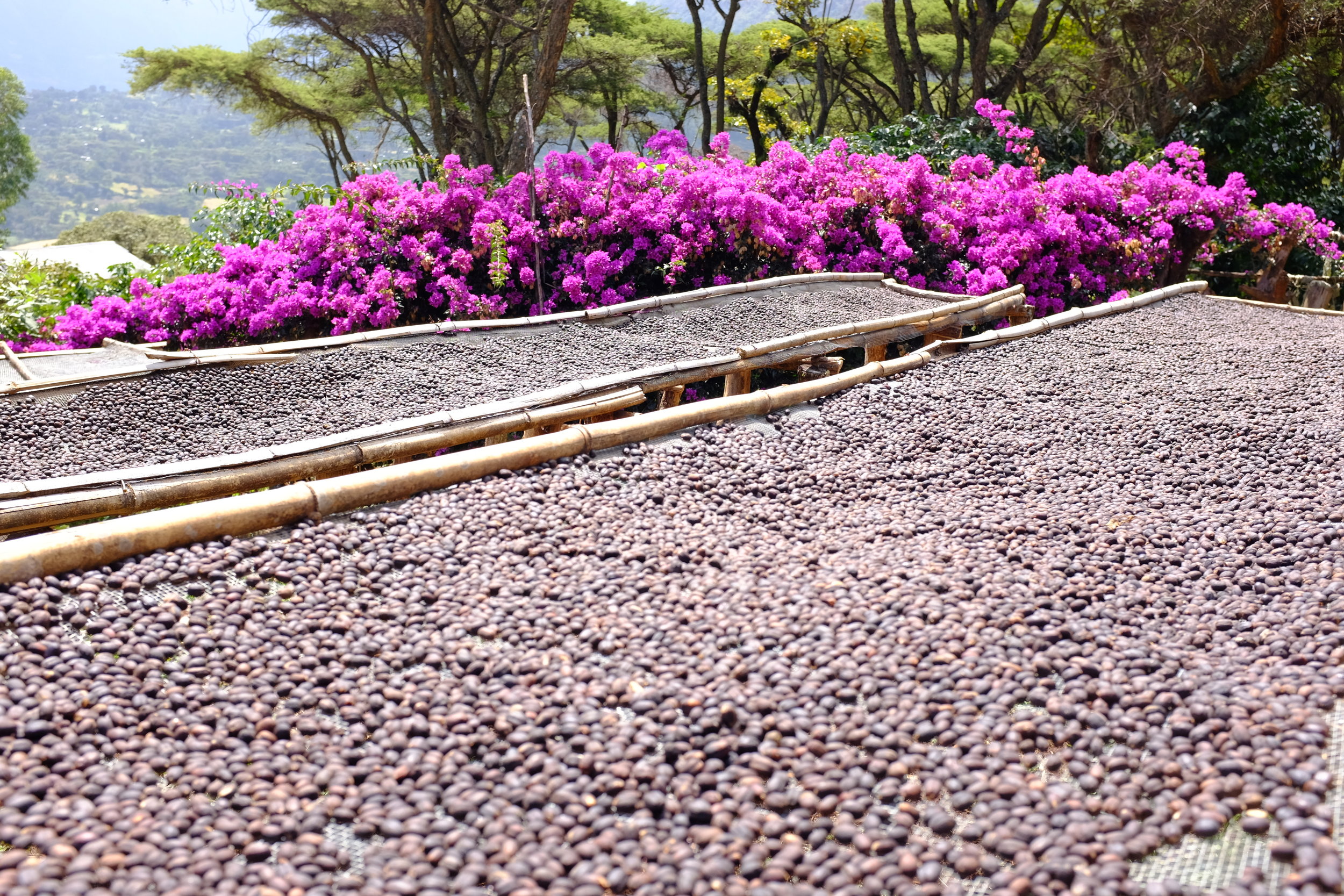 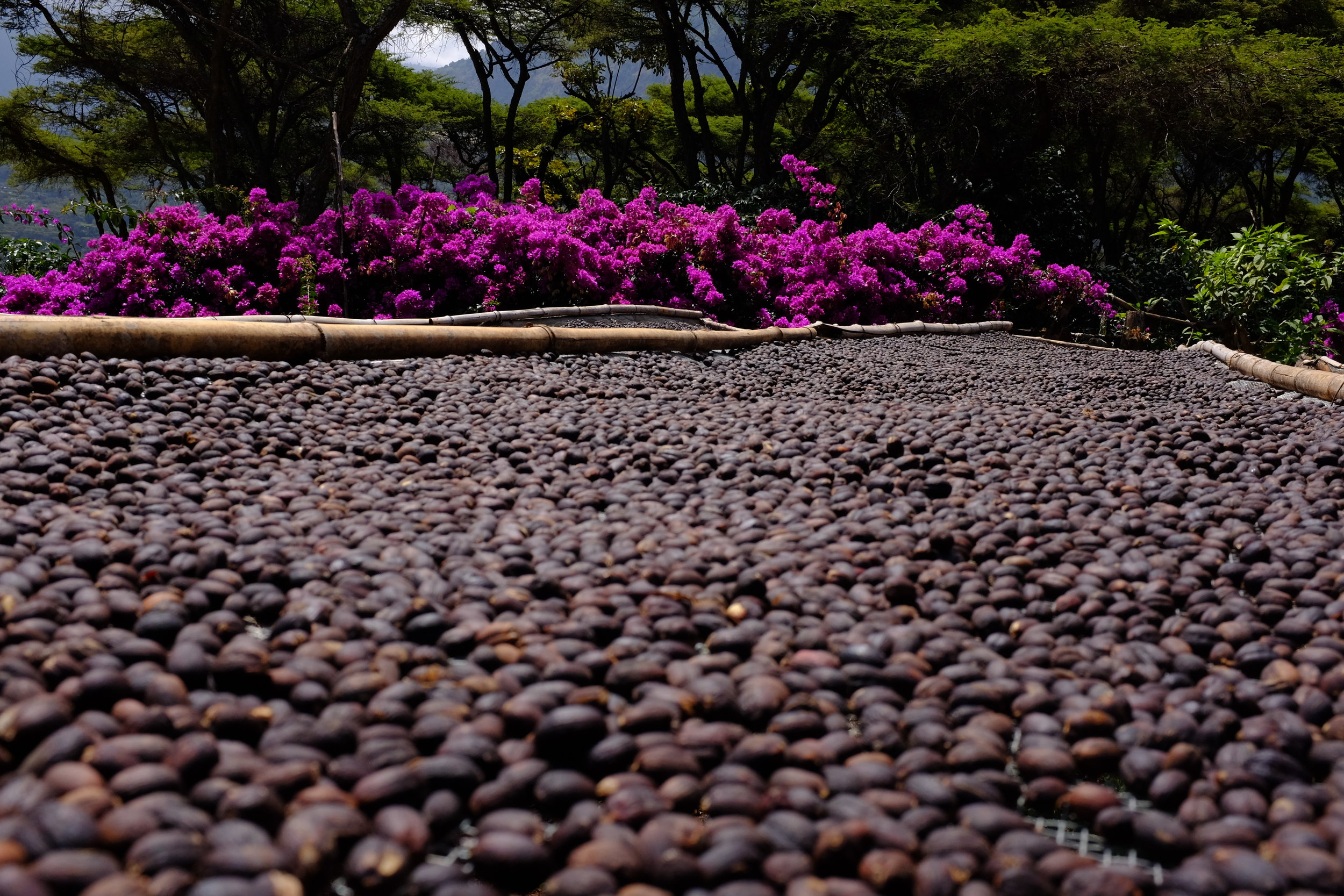 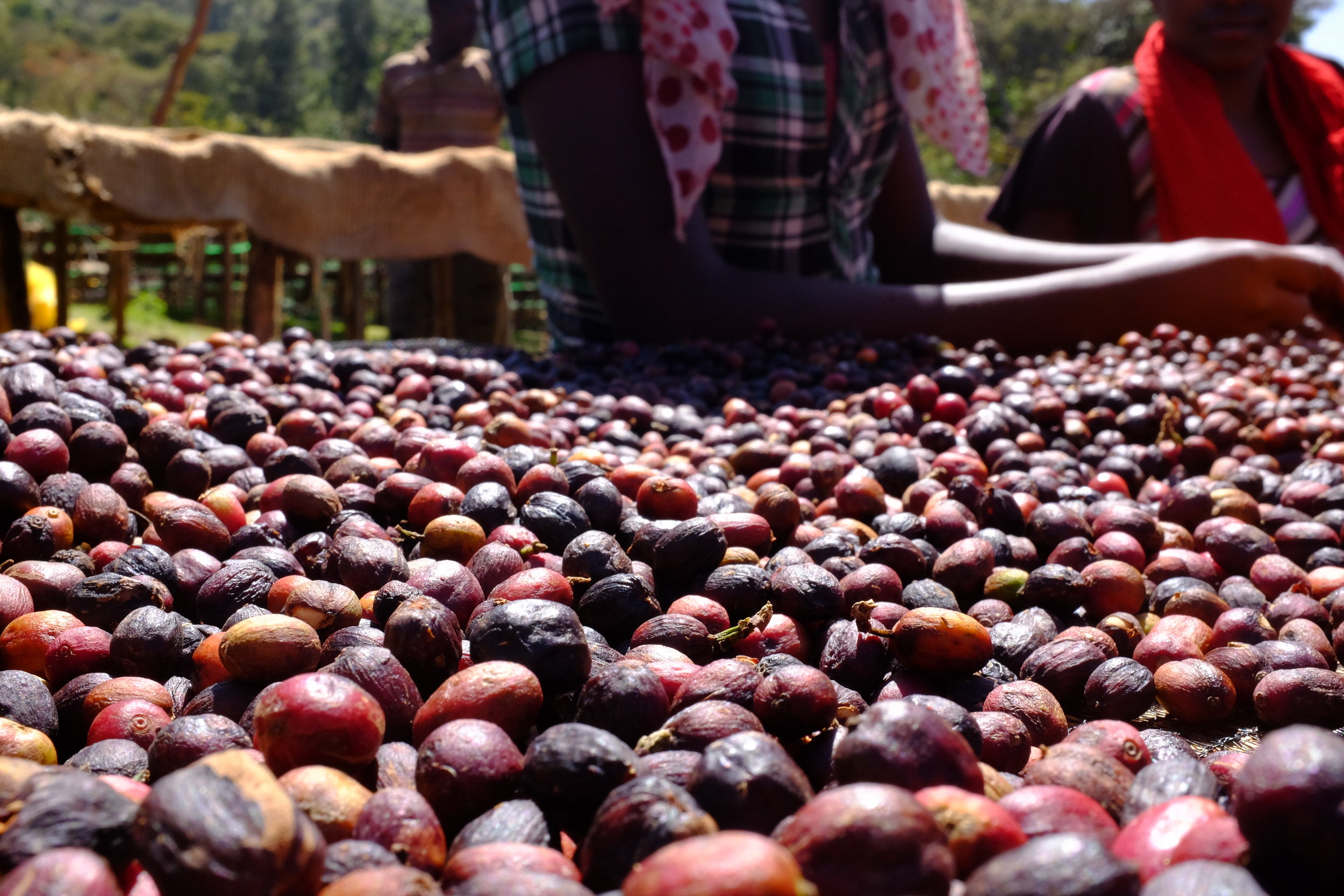 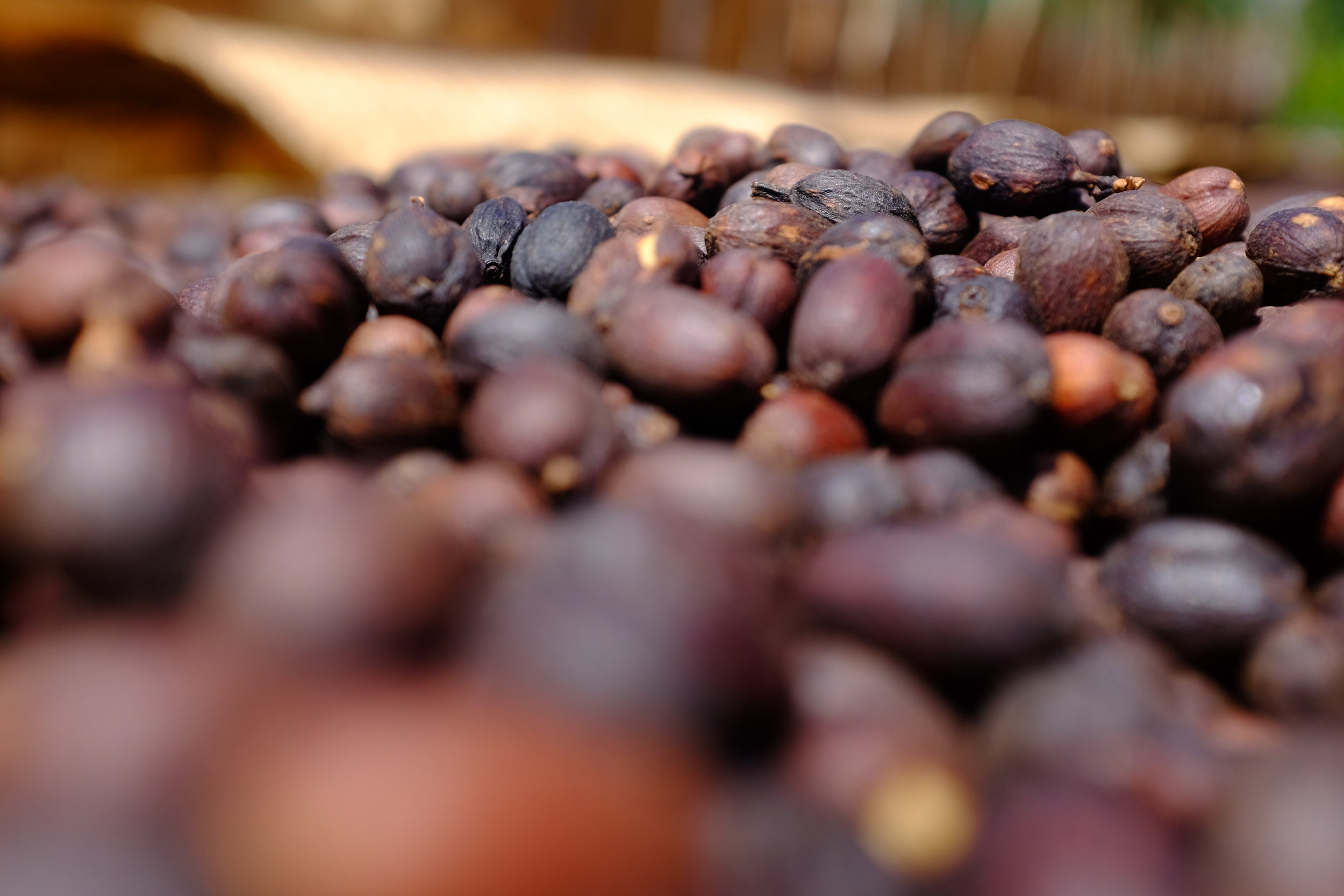 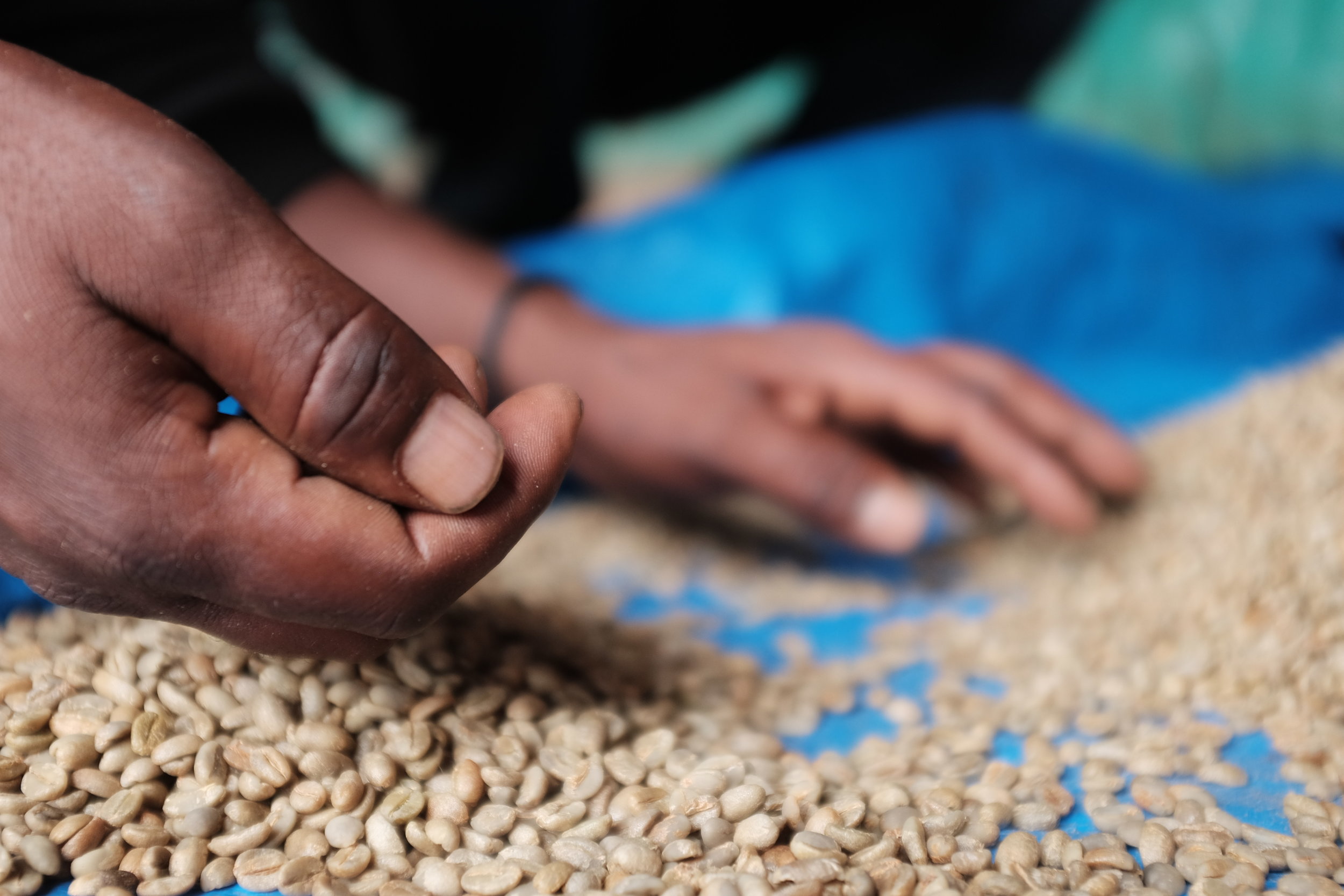 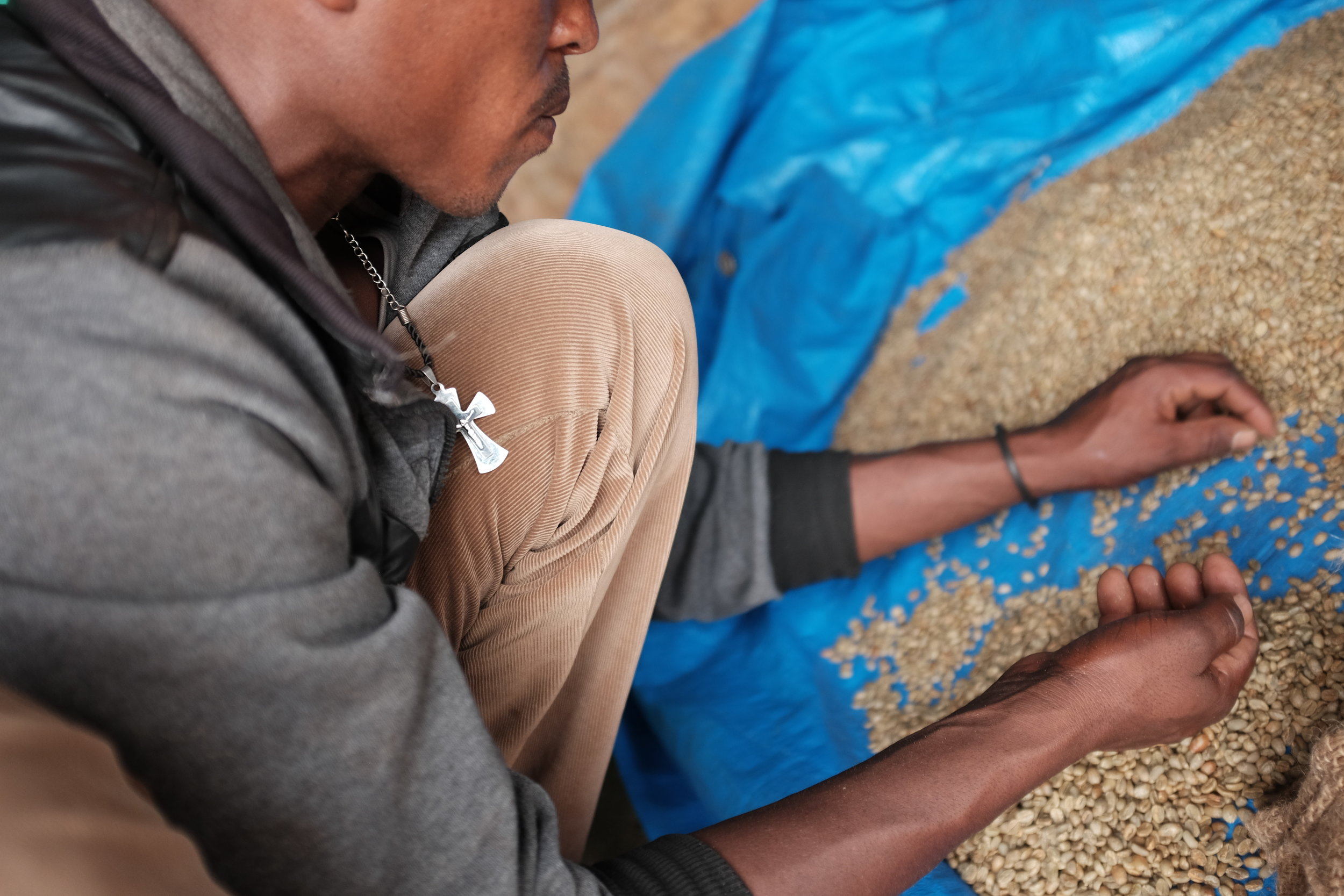 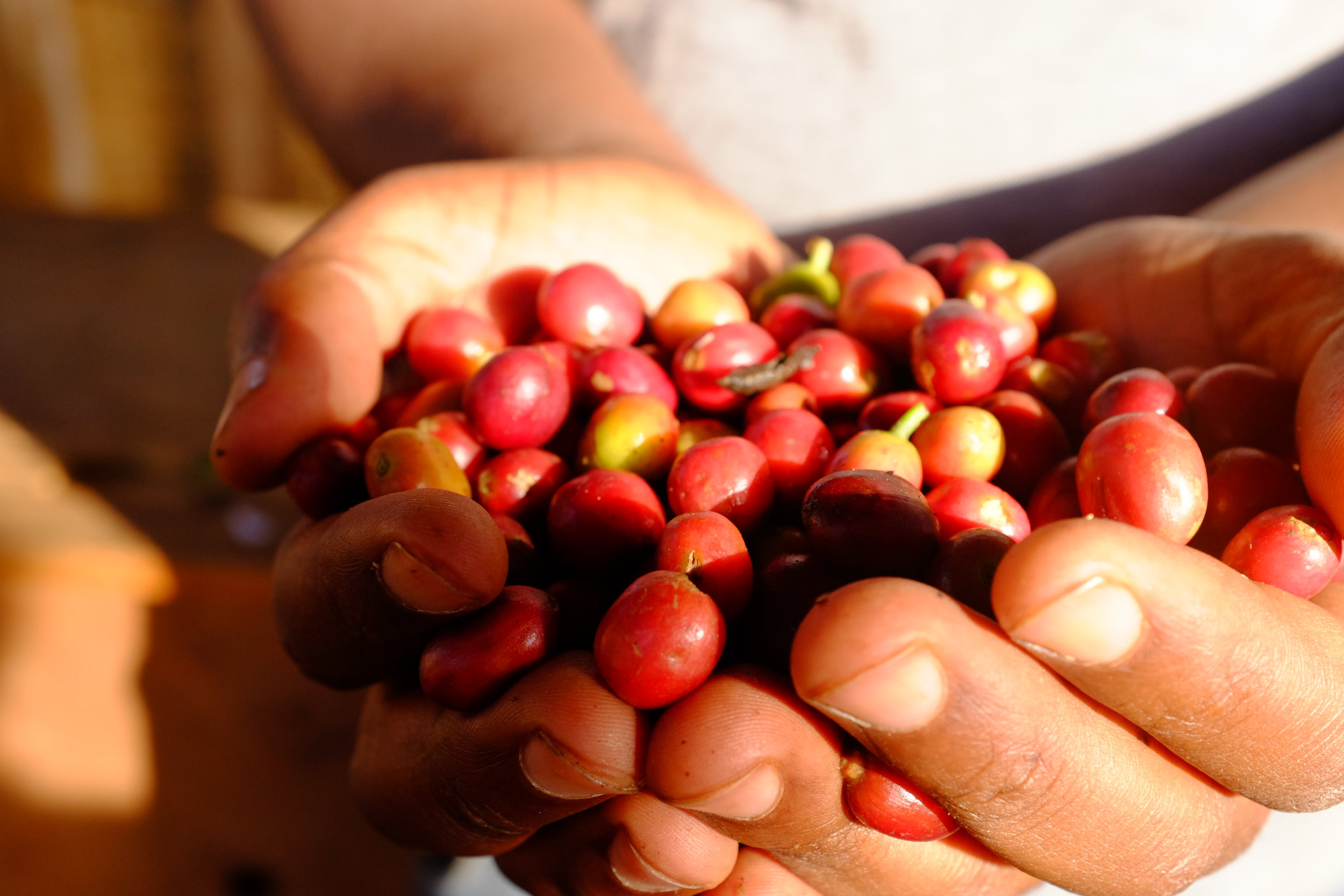 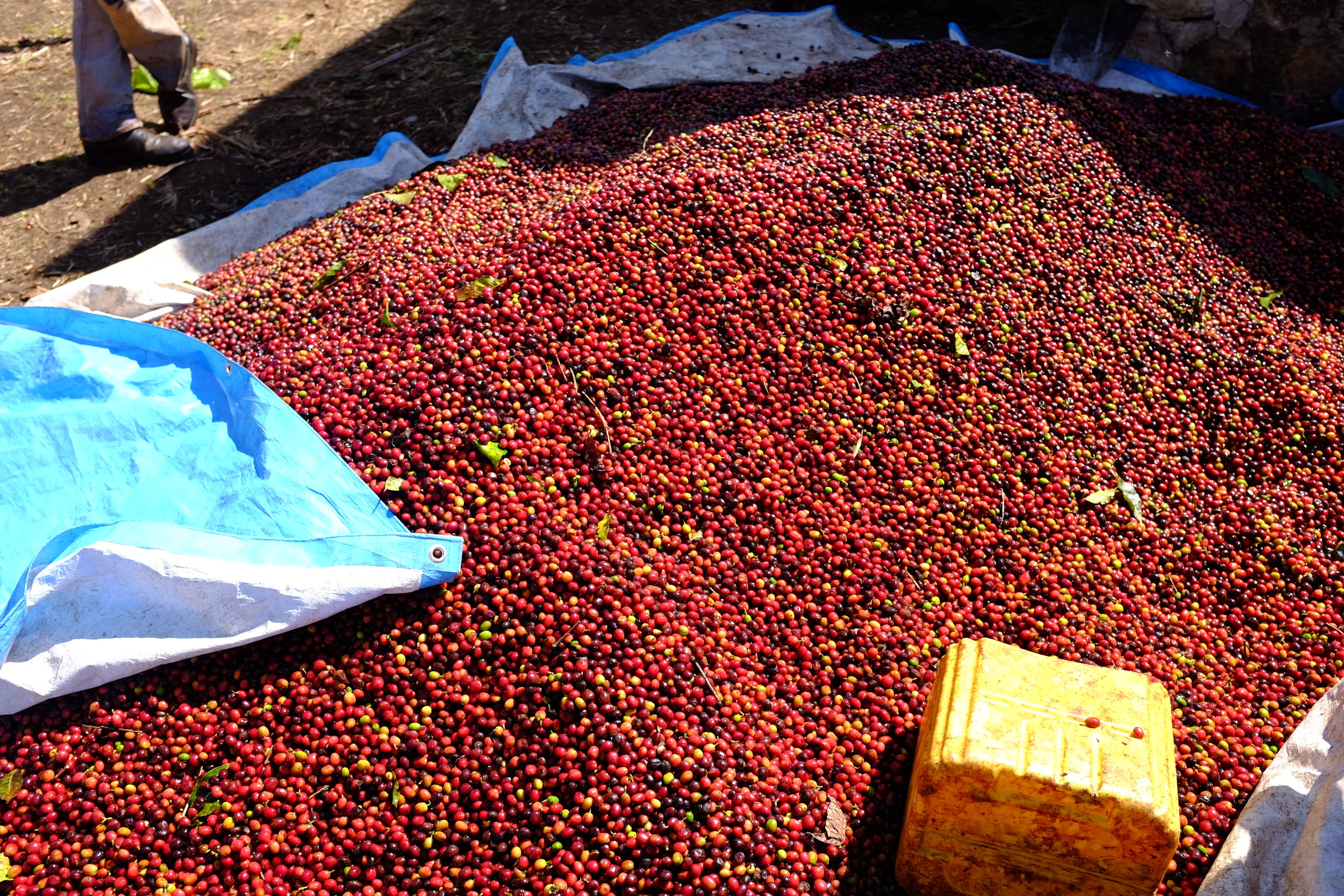 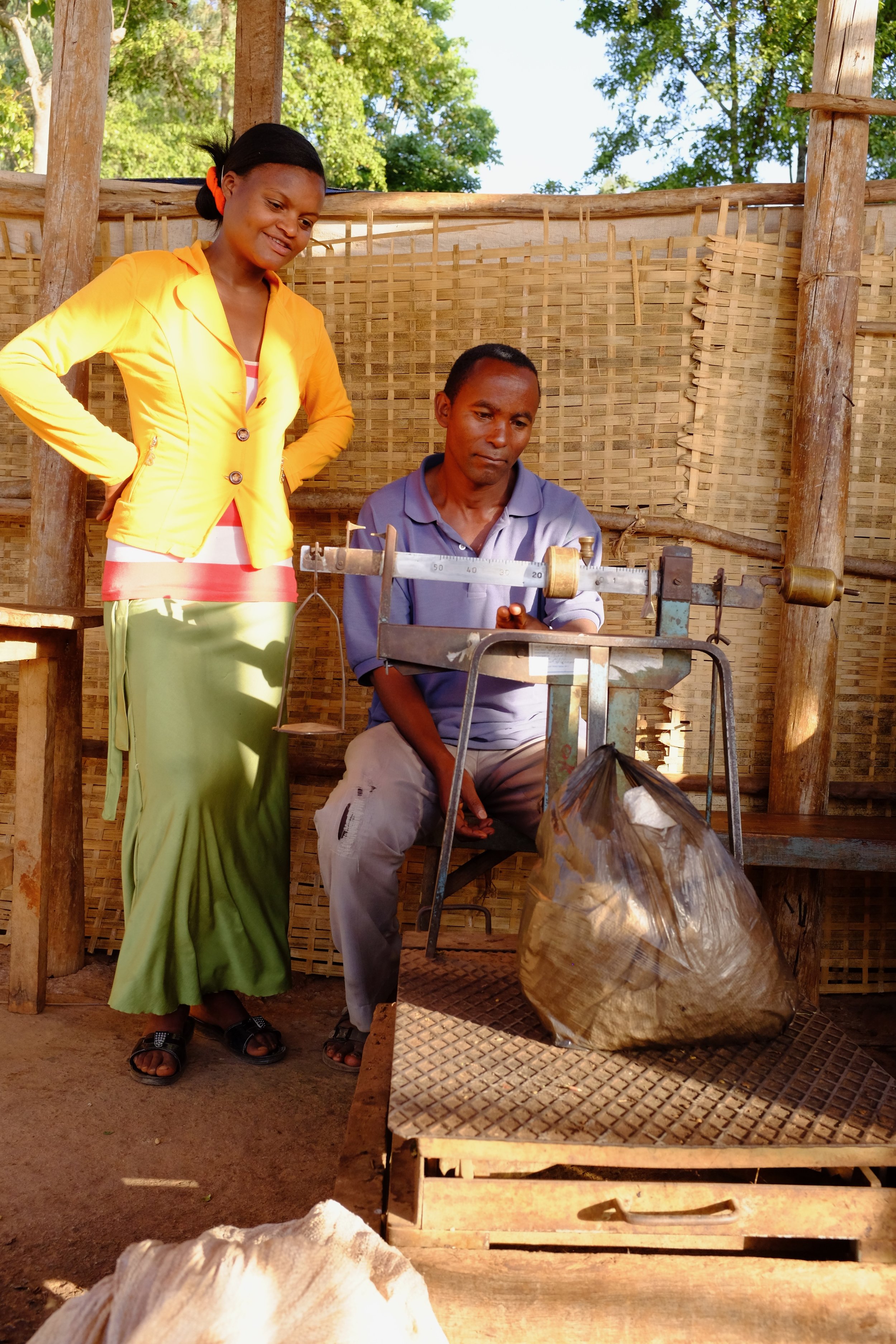 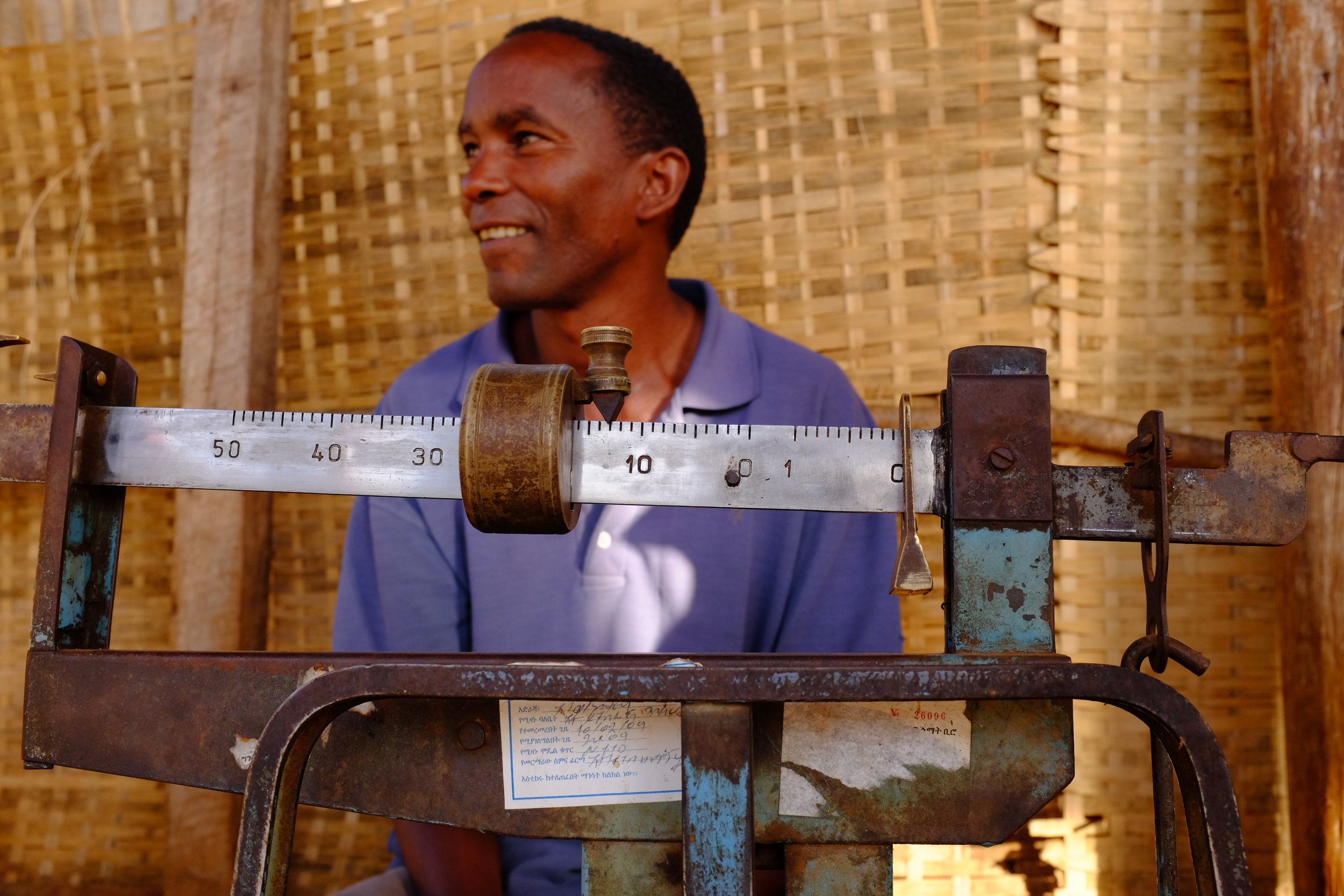 Our flagship community lot, Dur Feres, is a coffee we developed by popular demand and with a heck-ton of nostalgia in mind. Founder and Sourcing Director Michael McIntyre came of age as a coffee person in the early aughts when one of the greatest coffees in the world was Mohamed Ogsady’s famed Harar Horse brand (with its iconic cloth label showing a horse silhouetted against the MAO name). Coffee folks everywhere slip into nostalgia when we mention Harar Horse coffee: its thick blueberry puree and chocolate notes took the world by storm in a time when coffees weren’t as distinguished by origin characteristics as we now expect.

With the death of Mohamed Ogsady and the institution of the Ethiopian Commodities Exchange (ECX), the MAO Horse coffee sadly became a thing of the past. However, in 2016 when Michael set out to create a carefully composed in-country blend of selected lots Grades 1, 2, and 3, he knew exactly what he was going for: homage to the great coffee and producers that changed so many lives and defined so many palates, including his own. Our Dur Feres, or “Wild Horse” translated from Amharic, was born.

We source Dur Feres and its sister washed coffee, Tsebel, from the families and communities where we source our highest quality microlots. Dur Feres has the same level of traceability, is organic certified, and maintains a steady flavor profile which we ourselves curate using coffees from various regions of Ethiopia as they come ripe. This allows us to keep a fresh crop supply always rotating and gives our roasters the assurance that they can build their sourcing programs around having a constant supply of this coffee at the same price and with the same flavor profile they’ve come to expect.